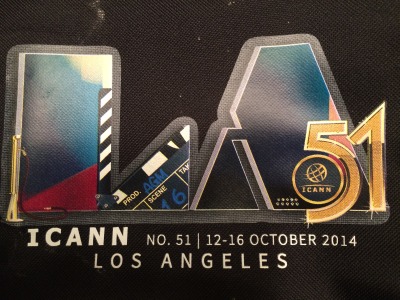 On Monday, October 13, 2014 the ICANN 51 Meeting opened on a note of keeping the Internet free.  ICANN Board Chair, Steve Crocker basically opened up with that ‘no one controls the Internet’.  Penny Pritzker, US Secretary of Commerce, followed that up with being committed to the vision of a ‘open, free, and vibrant Internet’.  With so much chaos happening in the world today, it’s gratifying to know that there are those protecting the rights of a free Internet.  Sec. Pritzker also noted that next week, the Telecommunication Union Conference will be held in Korea, where they will discuss putting governments in charge of Internet governance.  She stated firmly that the United States will oppose these efforts.

Hearing this, sometimes we forget that we need to see beyond our backyard.  It’s very easy to want to only focus on us and our businesses, and how the Internet can help us make more money.  And there’s nothing wrong with that.  That is the goal of commerce.  But we need to remember that the Internet can mean life to some.  Whether it’s getting a campaign to bring awareness to a certain cause, helping someone to prosper who lives in a rural village, or bringing crucial information to the world as events happen, the ability to have access to the Internet has become a fundamental right.  It was stressed that the world is looking at ICANN and the global community in how they step up to the plate and create an Internet that is committed to working together for the greater good. 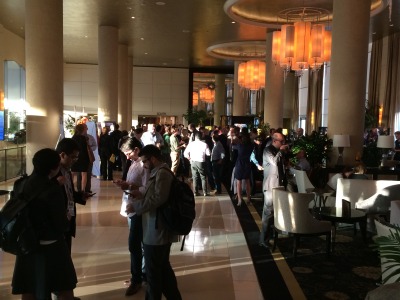 Throughout the day there was one word we kept hearing in speeches and in the ICANN sessions, and that word was ‘innovation’.  The definition of this is the act or process of introducing new ideas or methods.  ICANN speakers made it known that their goal was to keep moving forward with improved policies, and to hopefully implement new ideas from what people have suggested to the various committees.  The GNSO (Generic Names Supporting Organization), the main policy-making body for the New gTLDs, is one area where ICANN is striving to bring forth a more streamlined and focused process to better serve and assist new and previous applicants.

Since dotWhatever talks primarily about New gTLDs we chose to attend sessions dealing with this topic.  In the ‘Global Domains Division’ session, talk was of how things were progressing in the gTLD process, covering Registrar Engagement Support, the GDD Portal Timeline, and the New gTLD Program, where they noted they have achieved a 50% Contention Resolution of the 233 sets. They also went over the Program Timeline leading up to 2017, the Application Timeline where 1586 of 1930 applications had passed evaluation, 474 Passed PDT and 418 Delegated, and the Auction Status noting that even though auctions are the last resort in contention resolution, they had brought in $14 million.  The panel noted they were pleased that as it stands, there are only 3 auctions for the month of October, which as there were originally scheduled to be 14, which was due to applicants working with each other prior.  Also covered was some updates on Name Collision, Rights Protection Mechanisms, and Universal Acceptance goals.

In the ‘gTLD Program Status’, we were told that the contention resolution phase is taking longer than expected, and would probably go thru until 2016. During the Q&A part, some audience members stated that things needed to move forward faster.  ICANN’s response was that they were concerned with doing the job right and not rushing the process.  They are committed to rounds per policy, stating that’s the GNSO’s prime responsibility is policy development.  Most of the sessions mainly gave updates of what they had done, and what they planned to work towards, with slides of timelines they hoped to meet in the future. 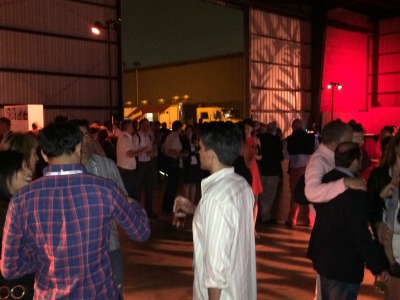 After the final sessions, many of the ICANN attendees were ready to let loose and party.  One of the ICANN51 sponsors, Minds + Machines, held a very enjoyable after party at a hanger at Santa Monica Airport.  They graciously chartered several buses to transport the guests.  On arrival, we were greeted with a Surf motif to let everyone know they were definitely in Los Angeles.  Elegant appetizers were served along with an open bar.  An awesome group by the name of The Eliminators played ‘surfer music’ the entire evening. 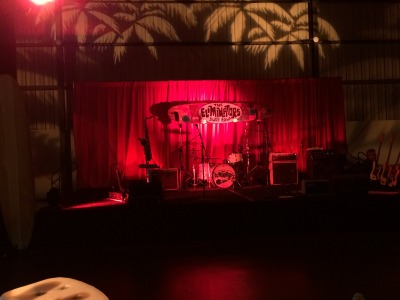 They had a great sound that reminded you of the film, Pulp Fiction.  A couple of awards were presented to outstanding work done by members of Minds + Machines, one being a California Cruiser motorcycle.  If that wasn’t enough, we were then treated to burgers from In-N-Out Burger!  After all those cocktails, the burgers were very much needed.  Thank you to Minds + Machines for an outstanding party!

It was overall an informative day of learning exactly what ICANN does and their commitment to their motto – One World.  One Internet.