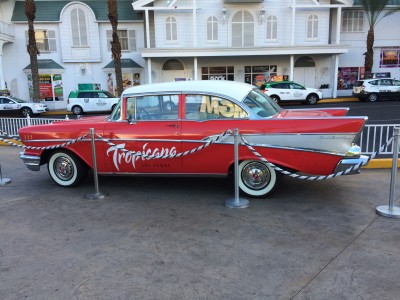 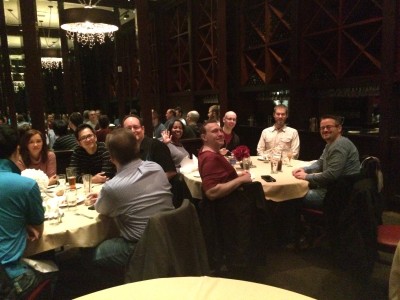 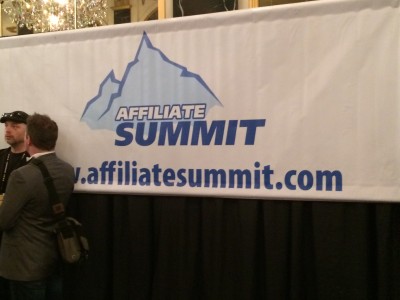 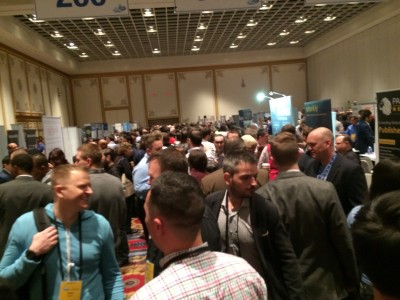 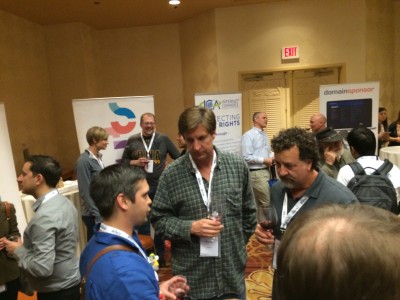 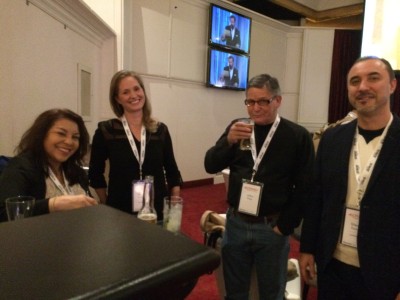 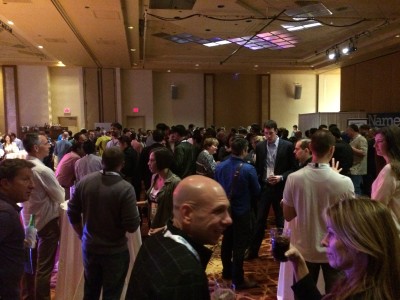 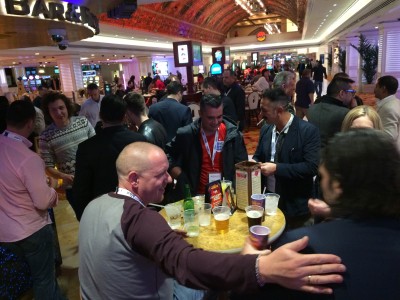 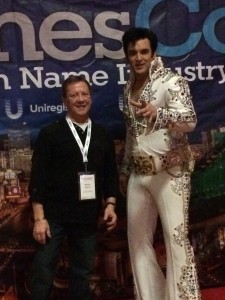 As everyone knows and has seen noted over and over, the fantastic and largest domain name conference – NamesCon takes place starting this weekend in Las Vegas. This is the 3rd annual event for NamesCon, and we here at dotWhatever will be there once again. We’re looking forward to seeing and meeting our old friends and business partners, and getting to know and meet new ones.  With over 1100 confirmed attendees, a domain auction that looks to be the biggest one yet..put on by ROTD, and a full line up of great speakers and panel sessions, this is building up to be one fantastic domain conference. We’ll be covering the show, with tweets and update postings for those that can’t be there. For those that are there, we’d love to meet you and get to know and hear your perspective on domains, old and new, and maybe share them with other domainers here. This show is just the beginning of what looks to be a great upcoming year in the world of domaining!

We’re off to Vegas, but here below are some pics from the first two shows to look back on. 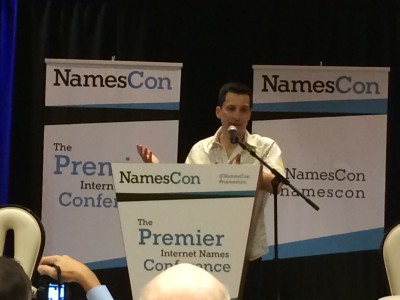 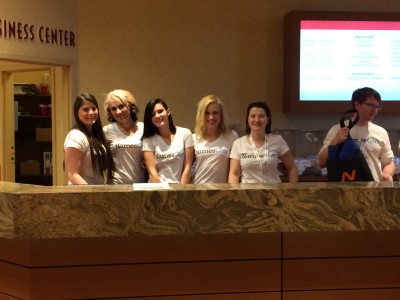 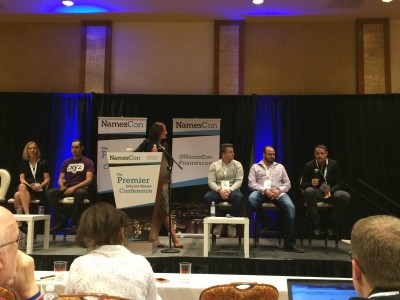 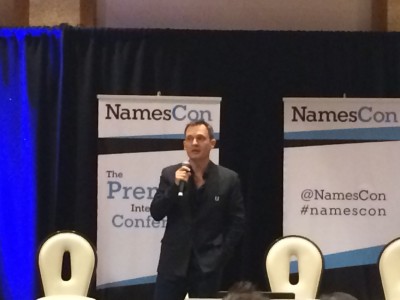 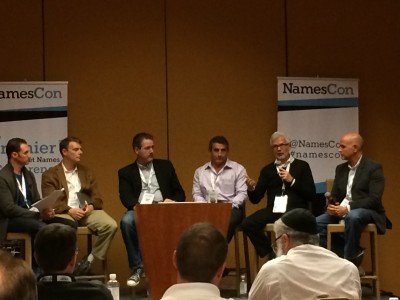 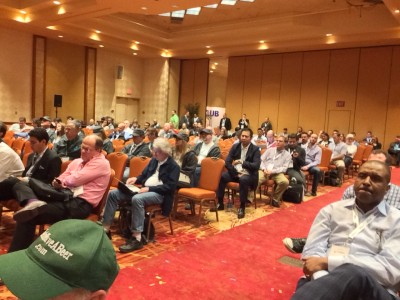 The crowd at a one of the panels. 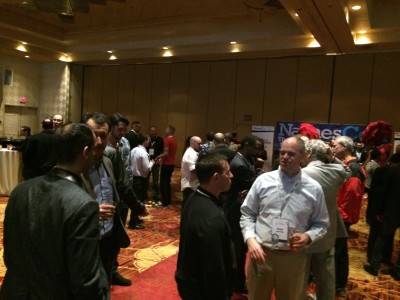 Attendees at one of the networking parties. 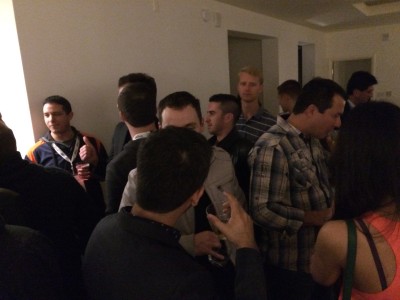 Guests at one of the private parties. 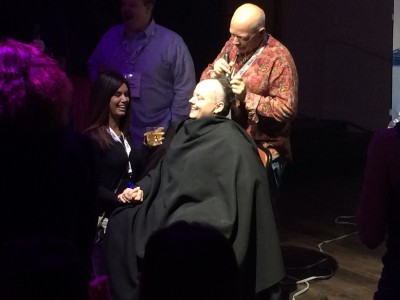 Kellie Peterson gets shaved by Greg Tripleg at the Water Night Party. 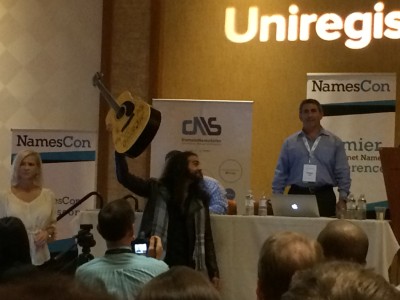 Winner of the autographed guitar given away prior to the domain auction. 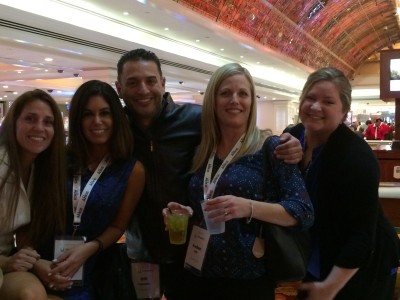 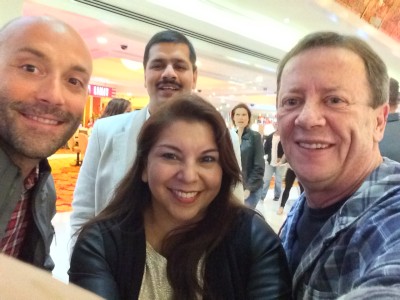 We’ll see you all at NamesCon!!

A new marketplace for LLLL domains is now open for business, and they are operating on the new gTLD ‘.Domains’. Here’s their press release –

Providence, RI, September 09, 2015 –(PR.com)– Designed by domainers themselves, LLLL.domains is an online portal that specifically caters to people who wish to purchase specialized domain names for their business. These domain names are extremely unique in the sense that they are exactly four letters long and this enables these businesses to have an upper hand over their competitors from the SEO point of view.

The interface to use this website is extremely easy and has been specifically designed to cater to audiences who may not be very knowledgeable about the technical aspects of purchasing or auctioning a domain name. LLLL.domains explains every single aspect clearly and concisely and at the same time it does so through the incredibly easy to use interface.

The features on the blog also are very easy to understand and one can choose to either buy the domain by clicking on the, ‘Buy it Now’ button that has been provided alongside the various domain name options. At the same time, should a visitor to the LLLL.domains website face any issues, they can also get in touch with the person whose domain name listing they may be interested in through the Private Message feature. This feature enables them to have a private conversation that can be beneficial to the prospective domain buyer and clear their doubts effectively.

There are nearly 450,000 domain names that are made up of just 4 letters; however, most of the domain names are currently not in use and therefore, LLLL.domains takes it upon itself to help current owners auction off their domain name to those who may be in need of it.

To auction or purchase an LLLL domain name, visit: http://llll.domains/ 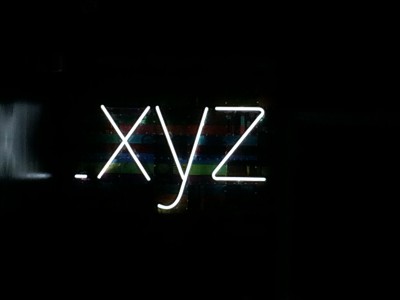 The 2nd Southern California Domainer Meetup of this year, organized by Jason Thompson and Kevin Faler, was held last night in Santa Monica California. The event was sponsored by Daniel Negari and his staff at their .XYZ office fresh off the whirlwind of hype and publicity of Google acquiring and using the domain ABC.XYZ for their holding company. About 60-70 local, and some not local, domainers, developers and associated fields, including reps from Above.com, RookMedia, ParkingCrew.com, Uniregistry and more, were on hand to network, and enjoy drinks and the wonderful tasting tacos provided by .XYZ. Daniel discussed the .XYZ extension, their marketing efforts of it, and why he is so passionate about it. He also covered their .College and .Rent extensions coming available soon, and his joint venture with Uniregistry of .Car, .Cars, and .Auto. It was a very enjoyable SoCal Domainer Meetup networking with others in the industry and sharing the excitement of the .XYZ registry and their successful progress.

Here are some pics of the night – 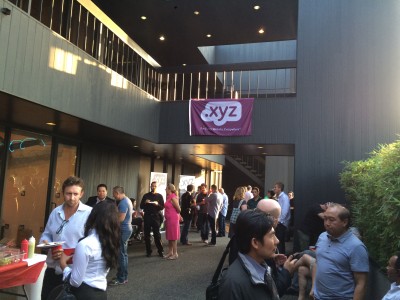 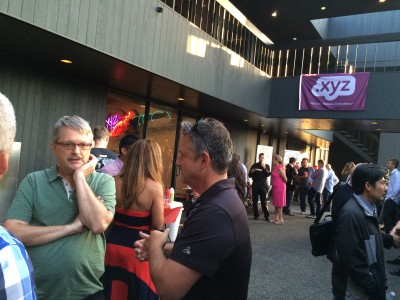 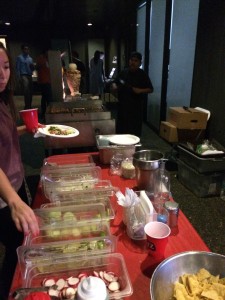 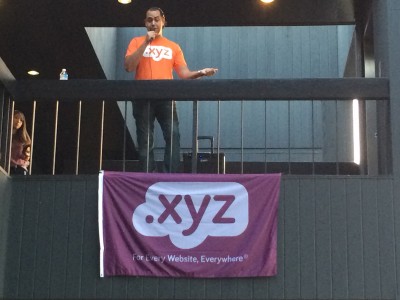 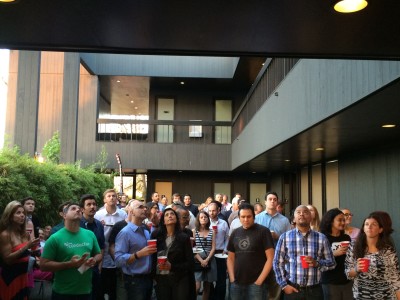 The crowd looking up to Daniel giving his speech. 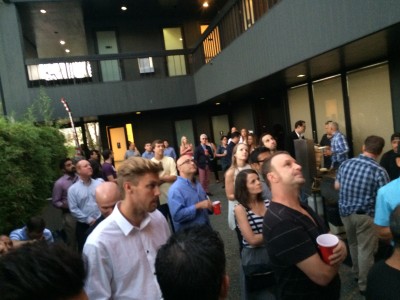 Daniel talks about .XYZ and more. 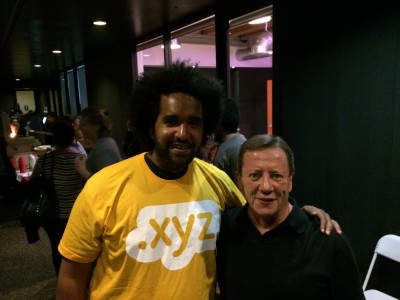 Thanks again to Jason and Kevin F., and Daniel Negari and his wonderful staff at .XYZ for another great SoCal Domainer Meetup and great time!

Forbes just put out an article about not being able to find a good domain name, then register an alternative like .xyz or other new gTLDs.

Hitting on the perfect name for your company is a great moment that is often followed by the disappointment of seeing that it looks odd or is hard to remember as a domain name. And that’s only if another company doesn’t already own it.

There are new options. Actually, several hundred of them.