The Silicon Beach TLD Fest was held at the Annenberg Community Beach House in Santa Monica on Monday night.  The evening started on the outside patio with a beautiful view of the beach and ocean.  Hors d’oeuvres along with beer and wine were served as everyone mingled and networked.  Around 7:00 everyone took their seats to listen to Frank Schilling of Uniregistry, and Antony Van Couvering and Fred Krueger of Minds + Machines discuss domain names, gTLDs, and their company’s involvement in both. 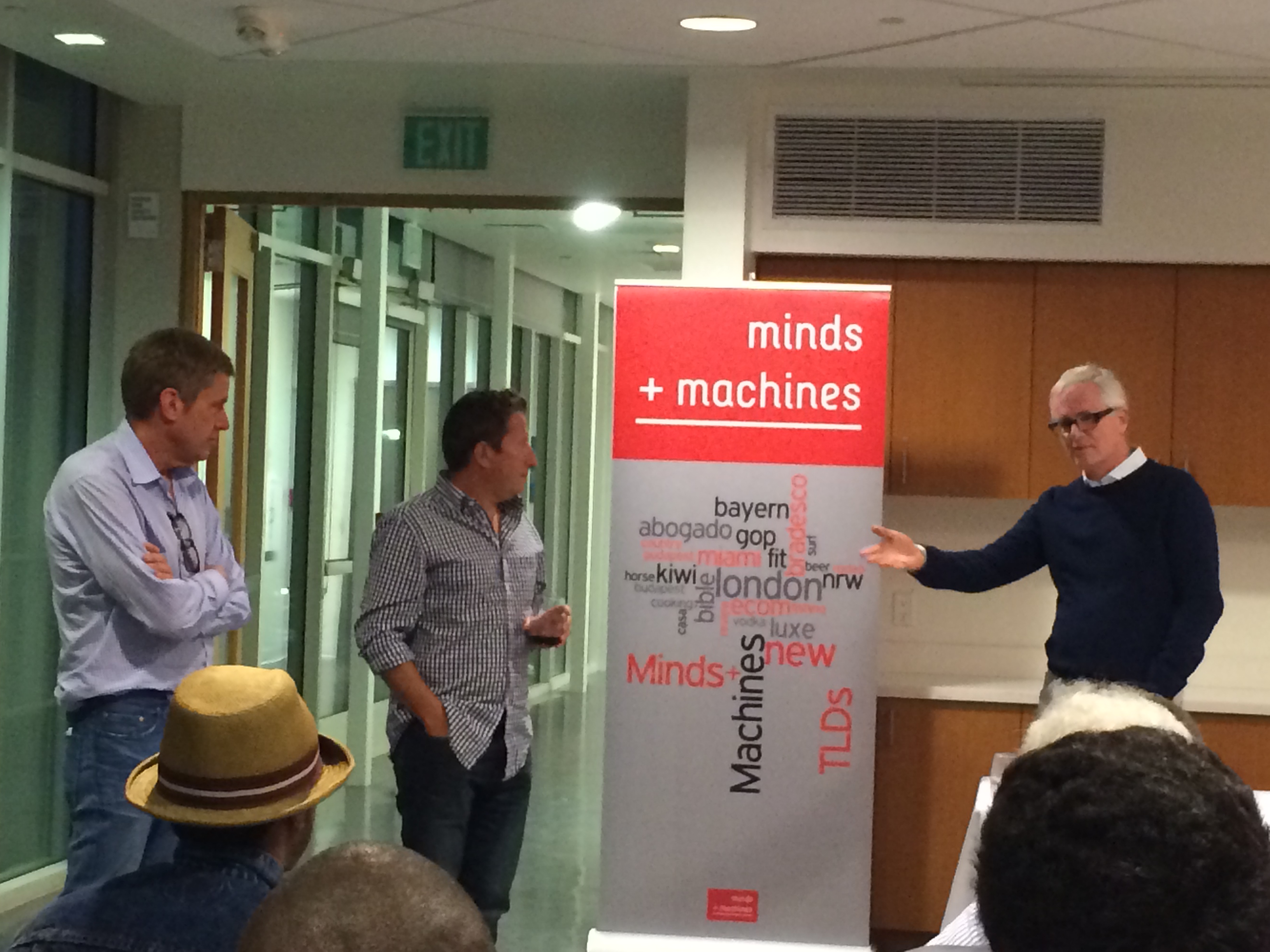 Fred Krueger noted that even though these were early days in regards to the new gTLDs, he is on record to saying that “the new gTLDs will dramatically exceed the .coms within 10 years”.

He and Antony also went on to explain how Minds + Machines were finding new ways to show investors the potential value in new gTLDs through their Integration with Estibot, and how one could compare them to what like .coms had sold for previously, or could be valued at. 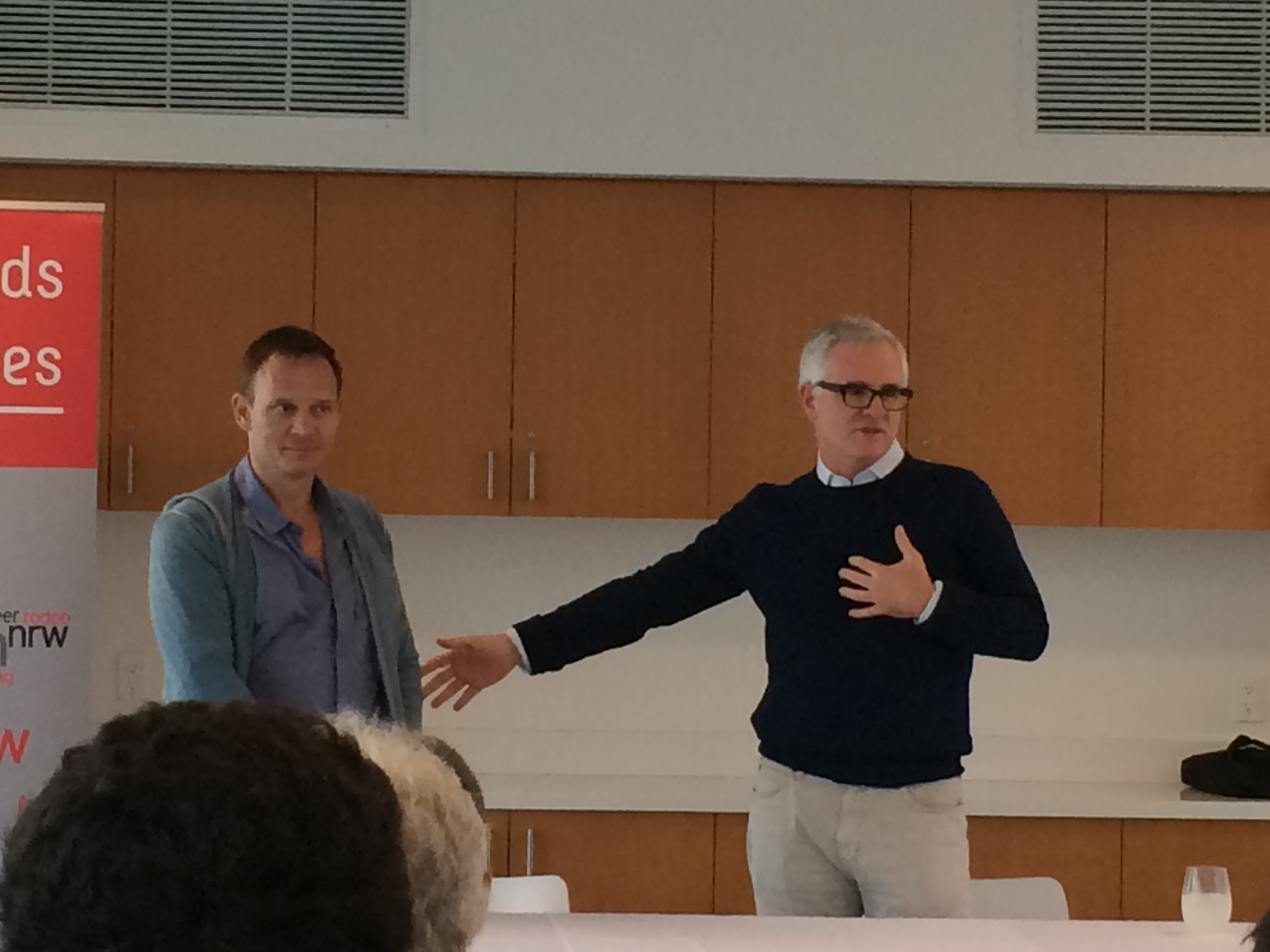 Frank also went on to note that .com is human behavior and old habits die hard, but that the new gTLDs can enhance ones current .com domains through marketing.

Even though a majority of people on the street do not know about the new gTLDs, Antony stated that it’s going to take someone (company) in authority to say that it’s ok to use a new gTLD.  Several big companies “get it”, but it will take time.

Mind + Machines noted how they were very excited about .London and .Miami, and the interest and involvement of the local governments in them.

A few audience members played devil’s advocate, but all three speakers countered with answers that solidified their position on the new gTLDs.

In regards to a lack of current promotion of the new gTLDs, Frank noted that the registries currently are having a difficult time at the moment having to deal with contentions and bringing the uncontested to market. And future marketing will be more so in the future. 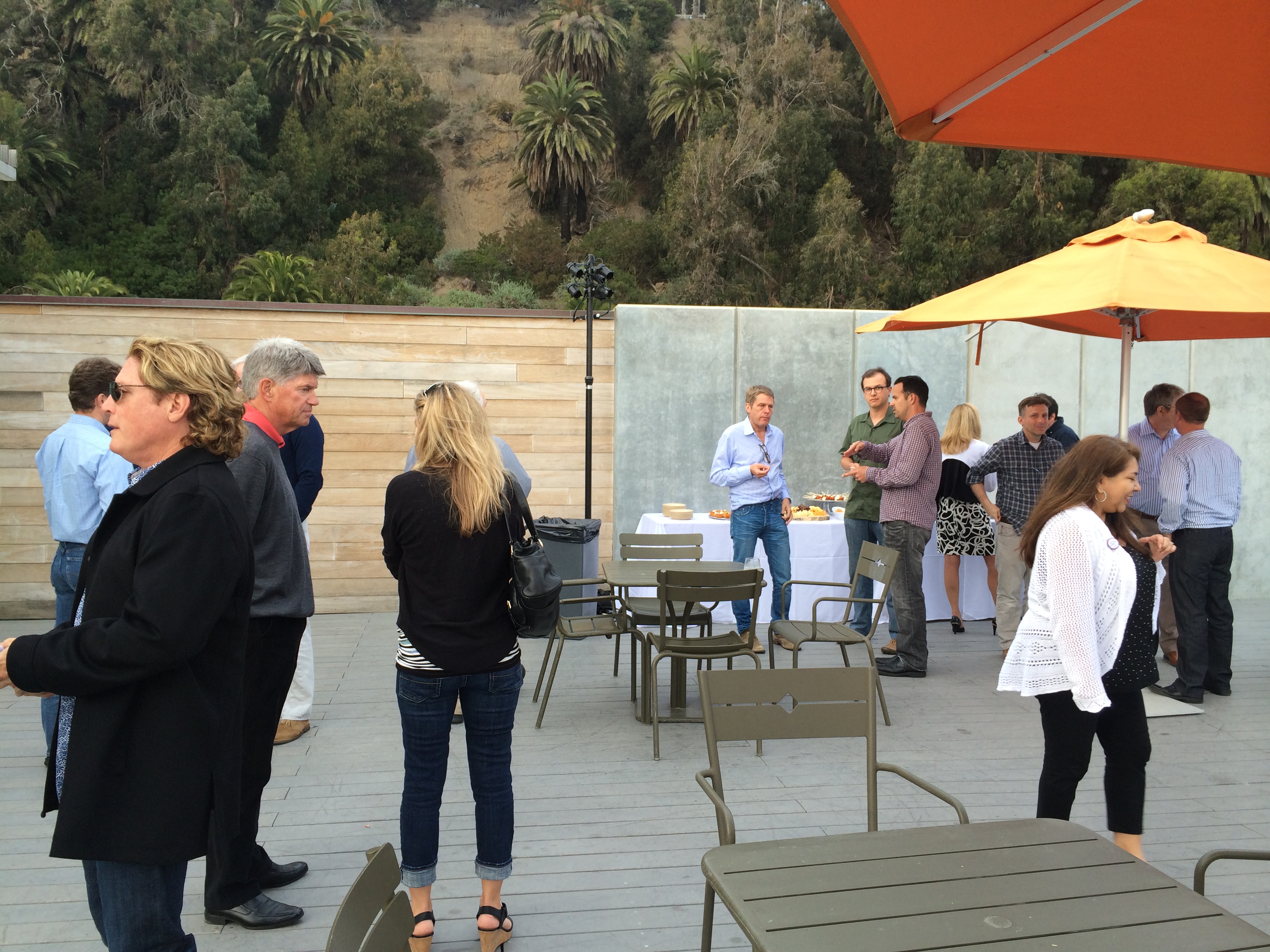 Though there was nothing revealed that was ground breaking new, it was a very enjoyable and informative session overall, and another great opportunity for networking and learning.