Friday night the first Southern California Domainer Meetup of the year was held in Playa Vista, Ca. organized by Jason Thompson and Kevin Faler, and sponsored by Uniregistry. Over 90 domainers showed up, and were treated to an open bar and very tasty catered hor dourves. The beautiful California weather kept the outside patio area filled with networking domainers before moving inside to hear the main speakers Frank Schilling and Page Howe. Page gave a passionate talk about .LA, his current venture, and Frank discussed the new gTLDs, and their place along with .com as internet addresses.  Overall it was a very good and enjoyable event, once again seeing those we know, meeting some finally for the first time, and seeing and meeting those completely new to the industry. As Jason noted, this was the first of 3 meetings to be had this year, so we’ll be looking forward to getting together again with all the SoCal Domainers.

Here are some pics – 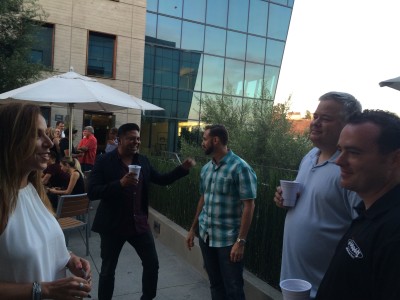 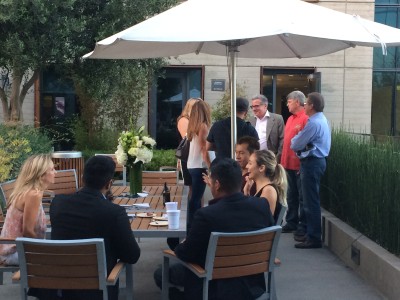 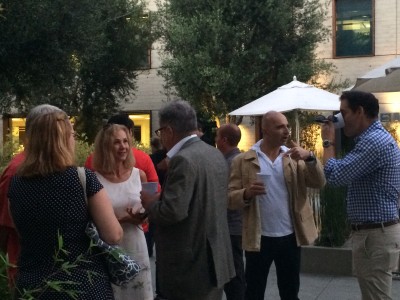 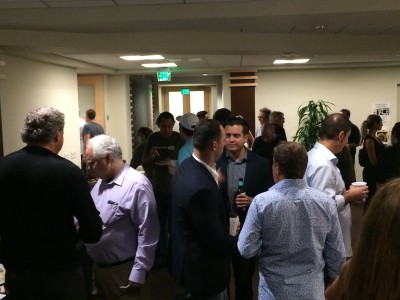 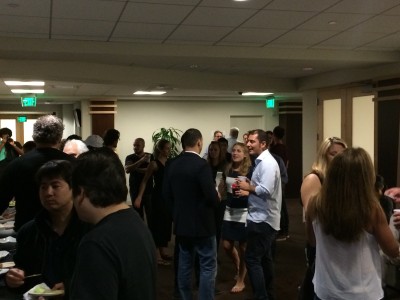 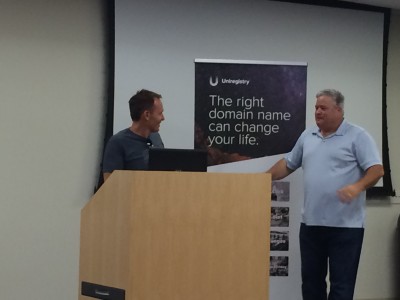 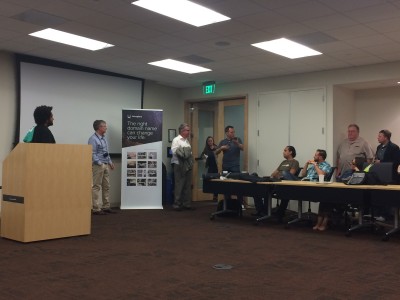 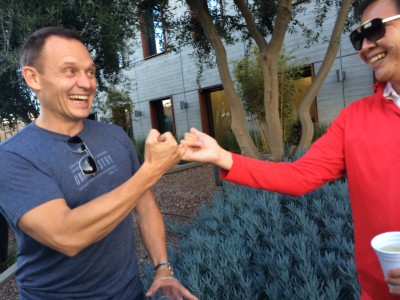 And afterwards, the party and networking continued as a bunch of us went to the Sunny Spot in Venice, for more food and drinks. 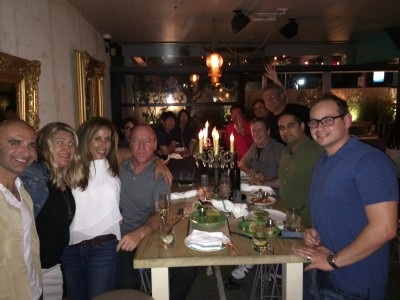 Another great SoCal Domainer meetup. Thanks again to Jason and Kevin F., and Frank, Brett and et al at Uniregistry for a great time!